Home » Blog » What does the Story of Joseph Teach Us

What does the Story of Joseph teach us 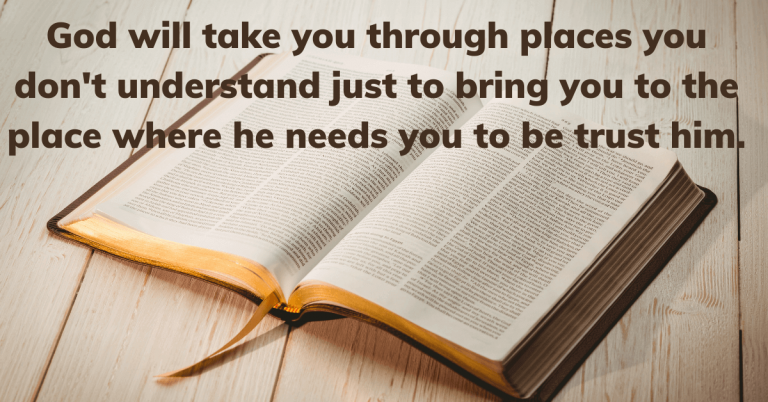 I am glad to receive you here at zionmusicorum, being in Christ it’s a responsibility to serve his word with passion and love with others, My effort is always to serve the word with zero error but still it could happen for any error, do inform, I’ll definitely correct it as soon as possible, now what are you waiting for? Go and dive into his word.

Joseph Introduction: “Joseph” meaning “increase”, he is the main character of the whole story, he was the firstborn and the eleventh son of Jacob and Rachel, he was born in the land of Cannan (where the lord promised to Israel to sent them back when they were a slave in the land of Egypt).
Joseph was the most lovable son of Jacob amongst all the son, he
gave him a long coat of different colors.

He was seventeen when he had two dreams, and his brother got angry, When Joseph reported them about their dream, as seems it was against according to them.

When you read Genesis 37:18:20, you will get to know, how much their brother was jealous of him, they made a plan when they found Joseph while searching them in Dothan, and they plan to kill him.

Except for his brother Rueben, who really loved him. Rueben suggested them that throw him in the catchment area rather than killing him, but rather than doing this, they sold him to the people of Egypt, who were carrying the spices and perfumes on their way Egypt.

After this, Joseph came into Egypt and the jail warden put him in the prison,
And after a few times, the Pharaoh two cupbearer also came (their work was to serve a drink to the royal table) in the same jail as they were unable to explain the dream which Pharaoh had seen.

The dream was about the vines with three branches that were budding its flower came out and they produced grapes and then cupbearer took those grapes and squash them, and as soon as Joseph heard, he told them the real meaning about the dream.

The meaning was like: The cupbearer will again join his position within three days, along with three baskets full of bread for the pharaoh, and the basket bread was eaten by birds, and the baker will be hanged within three days.
Later on, Joseph requested them to mention his name so that he could release from the prison, but the cup-bearer forget the incident and enjoy fully were doing his job, After two years Pharaoh again got a dream.

Read Here: The Story of Jonah in Bible

How many Joseph was in the Bible?

There were almost more than 4 Joseph in the Bible, here I would like to name all 4.

What gift did God give Joseph?

It is very clear from the above description, that what gift Joseph had gotten from the Lord He was the man whom God loves very much, God was with him through all the journey of Struggle because he didn’t let his faith die in the times of problem, he shows what faith should be in terms of action, he lived his faith rather than telling God that I believe you.

The life of Joseph is truly an amazing story, the way he lived his life is remarkable, he was tempted, but fear of God saved him, he was poorly treated by their brother but still, he was kind when they had nothing, we should learn how should we live our lives in him, it doesn’t matter what turbulence you’re facing, it doesn’t matter whose family member and relative is with you, if you have a God then you have everything. Face the situation stand firm in faith and win the battle, may God bless you!

Hope the story of Joseph must have inspired to you, if you feel that you were not doing what you should do after reading then it is the time to pray and read his word and change your life.

Hi, ZionMusicorum is all about spreading Gospel and Music through an online platform, our ultimate goal is that every human of this planet know who Christ is, so that they may have eternal life